You are not buying games in an annual recurring series to be surprised every year. And not surprisingly; when F1 2017 is rolling in on store shelves this autumn, it looks like it’s like F1 2016 all over again. In developer Codemaster’s defense; it’s said that F1 2016, was well-made – a real boost for a series that started to stall. Why they strive to launch the games five months after the real F1 season, remains somewhat a mystery, but under the surface of this year’s game; some cool news is found. 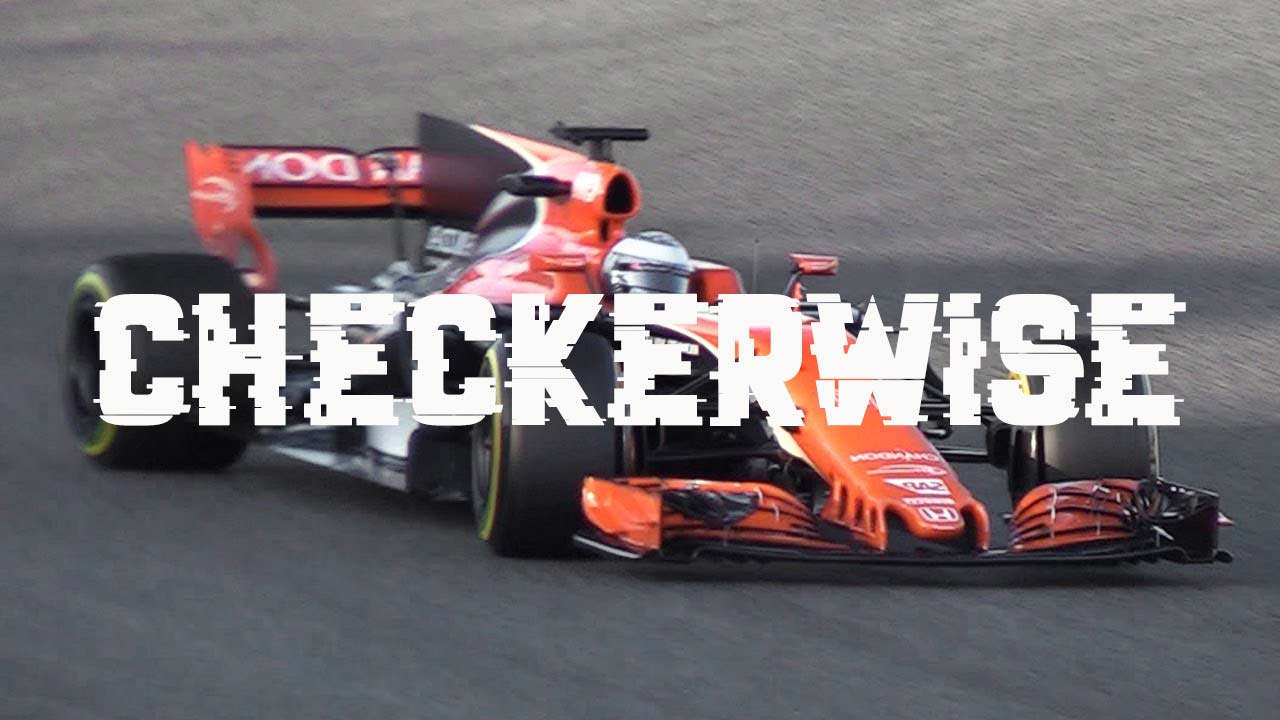 Driving an F1 career is what it is, with qualifications and skills that can or should not be very different from what people expect. Points scored are divided into four main areas, and because different teams have different strengths and weaknesses, the choices can be of great importance in the long run. The right choice can give your career a lift; while the wrong decision is punished for the rest of the season. This gives both the decisions and the points (which are at a fairly slow pace), some weight, and the career is generally well done.

Championship – mode offers short-term challenges with specific focuses, such as only city races, or races in precipitation. In multiplayer, like last year, you can run seasons with friends, but unfortunately there is still no split screen.

The cars in F1 2017 have a more powerful downforce, which further reinforces the closest surgical precision that characterizes the sport. Curves can be taken at higher speeds and the cars feels solid; and especially with gamepad, you really get a good feeling for your vehicle.  A good steering wheel gives the cars more life, but I am still amazed at the senseless grip. It is probably in phase with the way real F1 cars work, but one must make sure that the F1 games are arcade”y” with fairly credible elements, and not the other way round. This year’s game had earned some more demanding driving, although precipitation occasionally solves this issue.

A strong reason to drive other type of game-modes over career-mode; is that you can drive them with older F1 cars. A dozen retro vehicles from between 1988 to 2010, you can find here! And the older they are, the clearer it becomes how much more life passion lived in these cars, compared to today’s racers.