Destiny 2, a rather bumpy Beta

After testing Bungies beta for Destiny 2, my first thought is how their definition of a beta really works. Just because the game is in beta, doesn’t automatically mean that a demo becomes a beta. Now, of course, they have been clear about what we will get in the game, and what they have chosen to focus more on.

This game is an online game, with a distinct focus on interactions and interactions. If the network is not working, the game will not, and the full server preparation seems to be minimal; unless they have uncovered a secret no one knows about? What worries me is how they basically swiped the server issues under the rug, and after seeing several games having just server problems at releases, it’s strange that they have not been more vigilant about it. To call this a beta therefore feels very wrong. “Playable teaser”- is a better name. 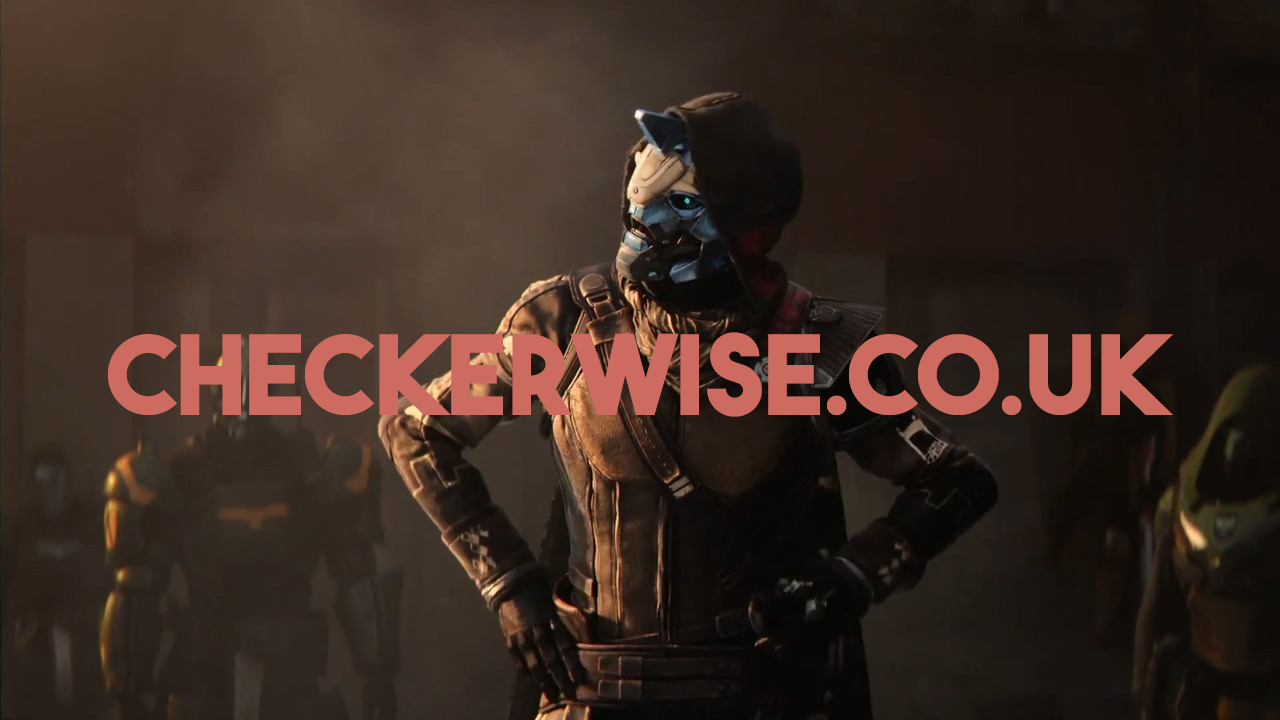 Your First Mission in Destiny 2

The mission we got to try out was the very first one, which doesn’t let you design a character or in any way understand what most of the game will be like. Instead, in a very atmospheric and exciting and straightforward journey through a burning chaos. The feeling of stress and chaos is definitely here and I like how they’ve manage to get that feeling right. It is basically Destiny that we are used to, but with an extremely cool plot twist. Things happen and everything ends with Gary (Space Bane) pushing out our dumb character from the edge of his battleship. I have the feeling that in the finished game we will play as someone else after that….

What I would like is for the developer Bungie to gives us more synergies between the character-classes. They seem to have worked on this for Destiny 2; so I really hope that it actually shows that the characters belong to different classes this time. In Destiny the classes played no major role really, which was an incredible pity. I raided all the way to the expansion the Taken King and it did not matter what character I chose, as long as I had the right weapon (which everyone could use) and that the right super was available. Creating characteristic classes should not be a problem, especially when there are only three basic classes to be based on. They felt very impersonal and contributed more with an aesthetic flavor than anything practical, which feels very wasted.